We‘ll give order to any amount of data

Our home is a wild landscape of disorganised data. We have been part of it for many years, and still enjoy delivering exiting new solutions to our customers. We can also tame your digital documents to make them as attractive as possible for your web audience. We are expert and efficient at doing so. 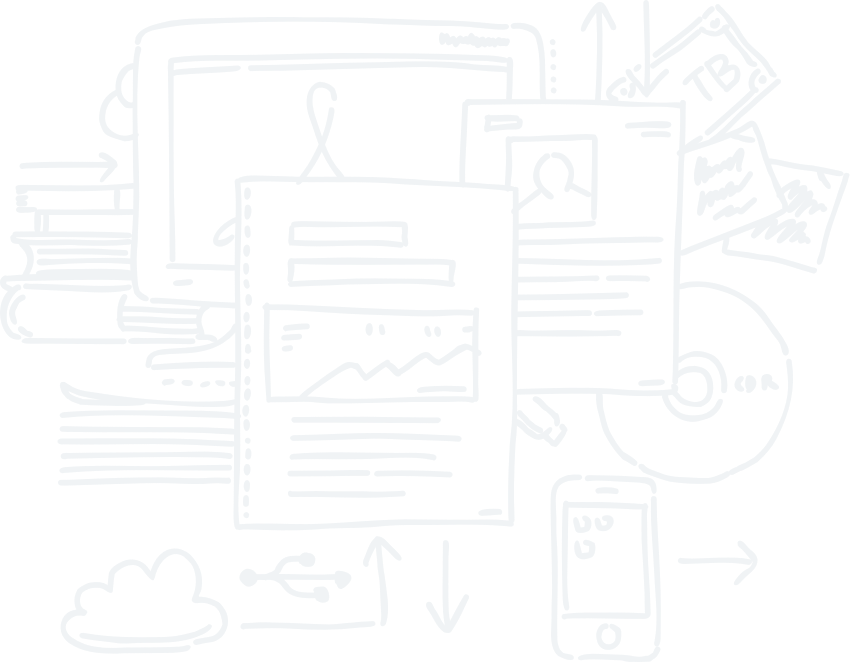 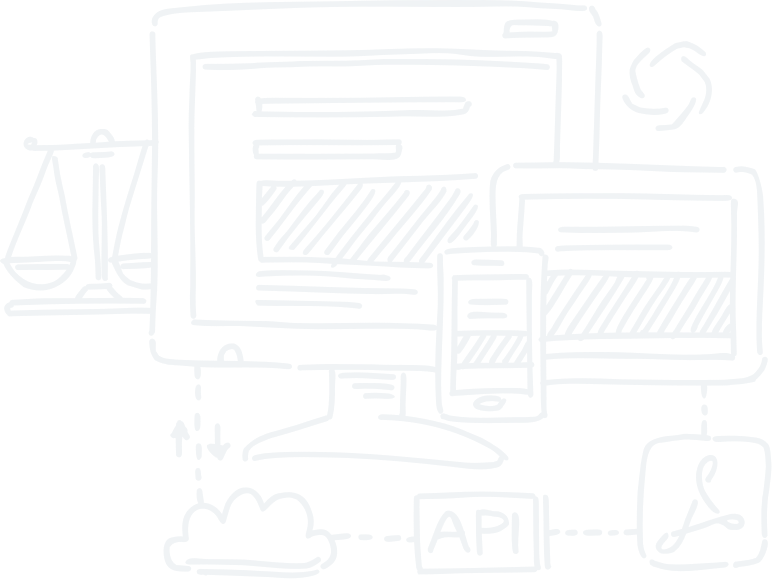 We really enjoy Big data. For a long time now.

We are an experienced and stable team of experts who have been dealing with big data in detail for more than a quarter of a century.

Since it’s foundation, AION has become an encyclopaedic power. We became widely known by digitising Otto’s educational dictionaries and later other historical encyclopaedias. The period in which encyclopaedias played a key role resulted in long-term cooperation with the Euromedia publishing house and in an intensive work on many encyclopaedic publications of the Universum series.

We decided to make a fundamental change in the direction of our company soon after we understood the ingenious and massive contribution of Wikipedia.

We therefore made extensive use of the experience we had gained in the field of digital law and legal information systems. First in Slovakia in collaboration with the Poradca podnikateľa publishing house, later also in the Czech Republic with the Laws for People service.

Our last important milestone was the cooperation with the Publications Office of the European Union. We were chosen as a contractor for contract AO 10708 - the Indexing and legal analysis of EU documents. Hundreds of documents published on the EUR-Lex portal, the information systems of the European Parliament and the Court of Justice of the European Union are now being passed through our hand on a daily basis. We create their metadata and connect them to each other through a network of various relevant contexts. Without exaggeration, it could be said that the target group of our service is currently almost half a billion people – the citizens of the European Union.

The digitisation of a 1.8 meter stack of books of the legendary encyclopaedia was a unique achievement at the time. It brought us to the public consciousness. 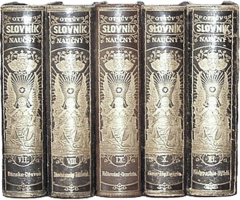 The extensive legal information system www.epi.sk has a number of other web derivatives. It currently leads the Slovak market for professionally focused portals.

We analyse more than 25 thousand documents in the registers of EUR-Lex, the European Parliament and the Court of Justice of the EU every year, creating metadata which makes it easy to find and use the texts.

We processed hundreds of thousands of entries for the modern Czech encyclopaedia Universum in a number of book and digital forms for the Euromedia publishing house. 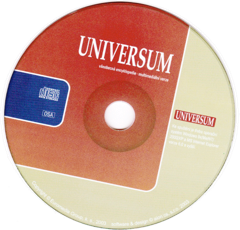 Our proud flagship. A constantly improving service which in 2020 displayed to two million of you more than 25 million legal acts.

The course of our future cooperation

We won’t leave anything to chance

Every project, regardless of its significance or scope, needs a tailored approach to grasp it correctly and effectively. We consistently deliver end value to our clients through four basic phases of problem solving.

How we operate
The entry analysis

First of all, we will discuss the „big picture“ of the result together – is the product going to serve  you or your clients directly? The final output of the joint analysis of requirements , ideas and possibilities is a document containing terms and calculations, understandable even to educated laymen. Sustainability of projects is often the difficult part and that’s why we emphasize it from the very beginning.

The next step is the testing of the initial entry analysis with real operation. During this test, we will build a model above your data that will shed light on the fulfilment of requirements better than paper. We use our own proven product – the ATOM web database. Thanks to ATOM, which will then remain available to you in the role of a „content management system“, you will always have a detailed overview of your data system.

The atomic model will allow you to clearly define all the necessary steps, ie. the basis for programmers and the design of user interfaces. Then we start to implement everything we need. In the cloud or in your infrastructure. As the system is built up, we work closely with our clients, to keep them up to date and to fine tuning the specifics of the project.

Our customer always has the opportunity to participate in the entire process from the first prototype steps to the final version. We will launch the final product in such way that it is the most economically and procedurally advantageous for you. Following rollout, we can also take care of everything on an on-going basis.